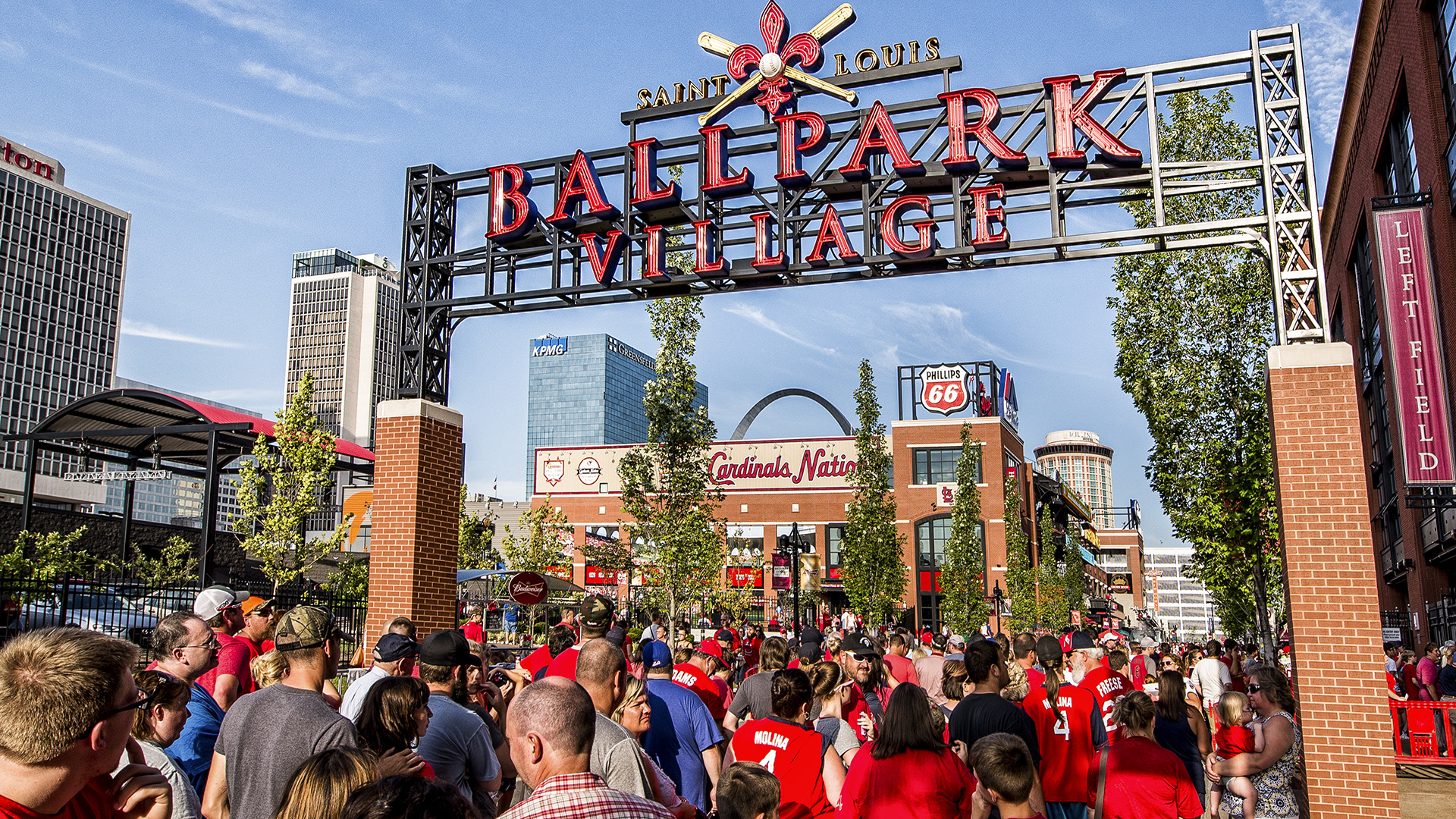 In 2012, we began construction of Ballpark Village in St. Louis, Missouri. We achieved 34.9% MBE/WBE participation in project construction, handily exceeding the upper end of thresholds set by the City of St. Louis. Since opening in March of 2014, the project has welcomed over 10 million visitors, while building an equally diverse workforce in project staffing and operations. Pre-opening, we implemented a diversity plan, and a recruitment and training program for local City residents. We became a 1st Source Project Partner with the St. Louis Agency for Training and Employment (SLATE), and have held over 30 job recruitment events in the district. The result is that over 47% percent of the employees at Ballpark Village are minorities, with over 2,000 local and diverse employees hired at all positions and levels. We also invested further in the community through the Contractors Loan Fund (which lends funds to minority contractors), St. Louis Builds, as well as Parcel-to-Parcel Development.

Add to Your Downloads