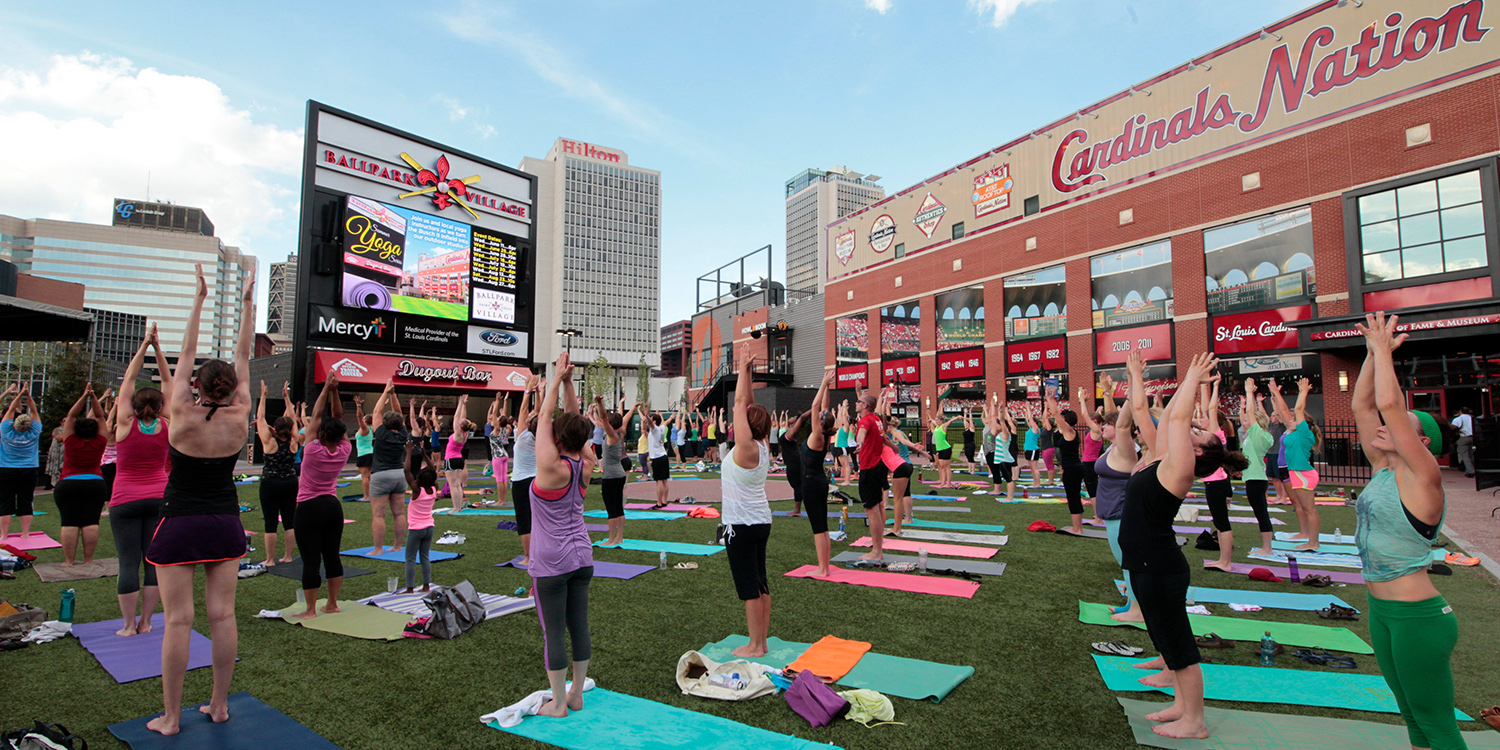 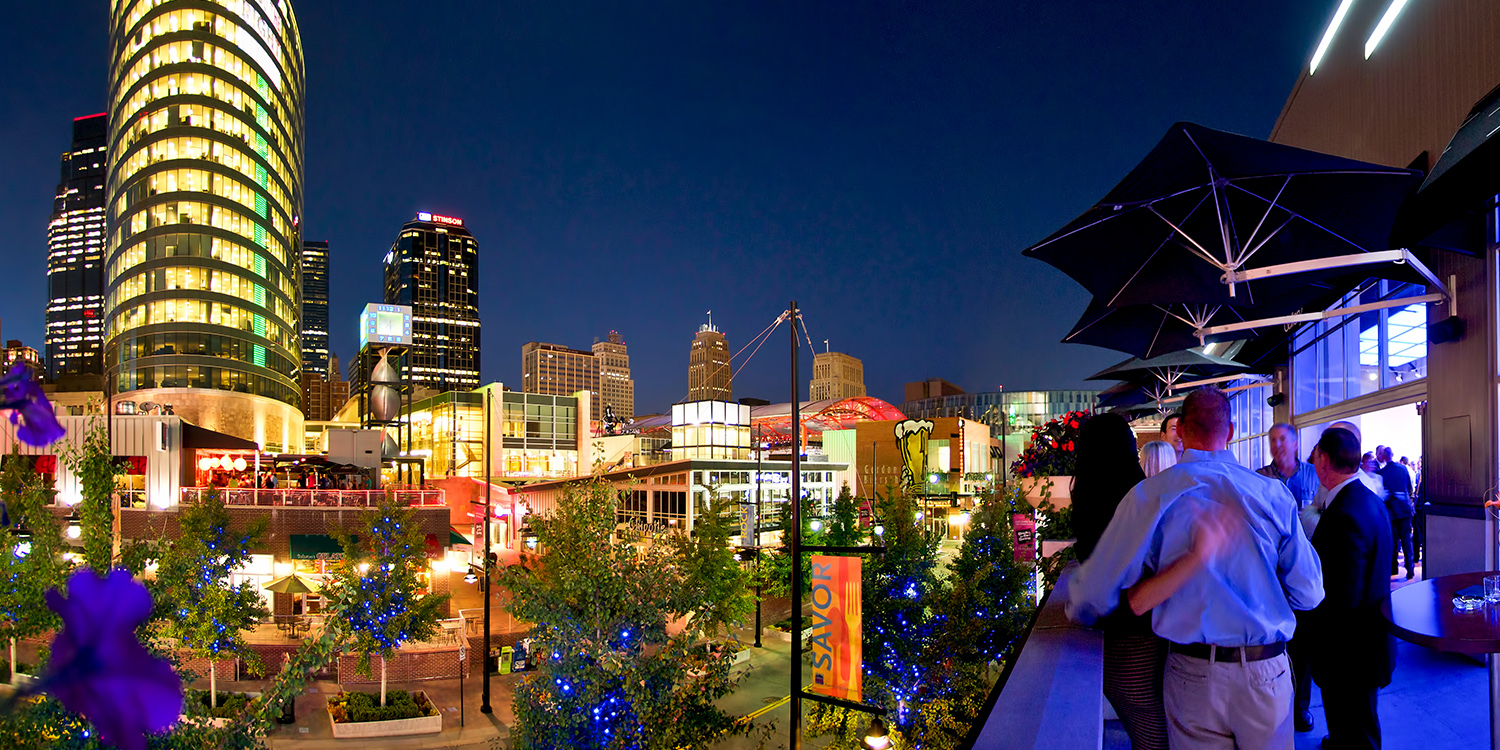 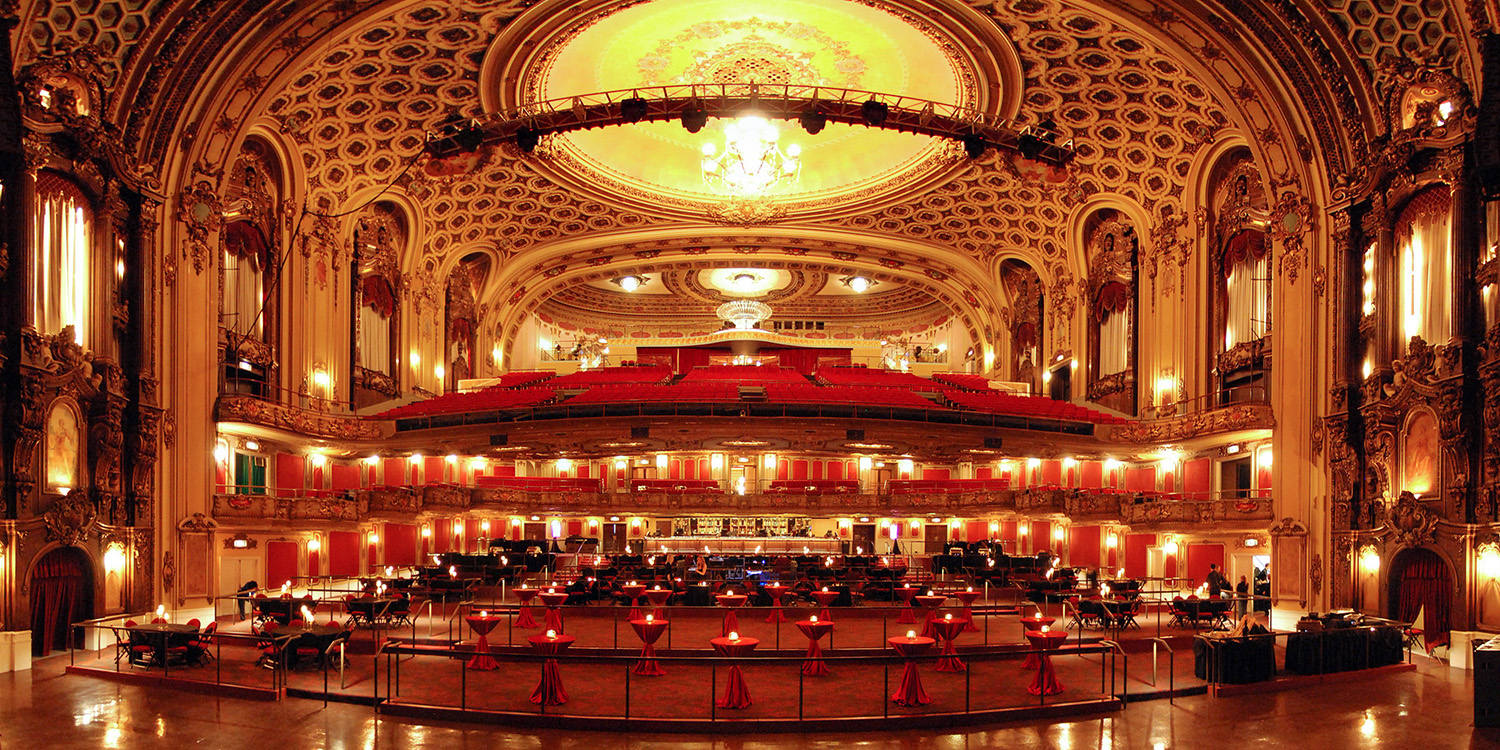 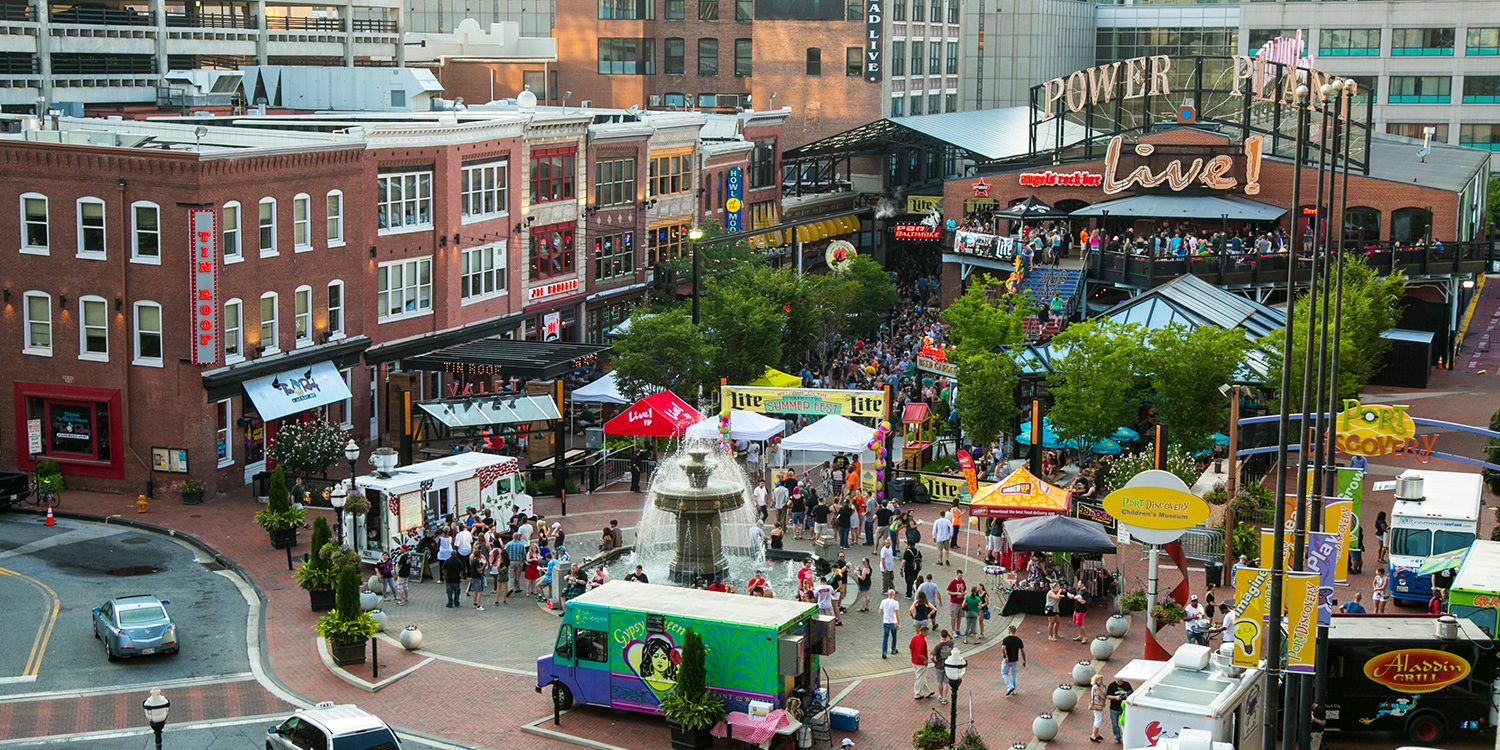 We are committed to diversity & inclusiveness

We are committed to diversity & inclusiveness

We have built one of the most diverse workforces in the country. And we welcome over 50 million visitors a year to our projects in an open and inclusive manner.

We are committed to our employees & partners

We are committed to our employees & partners

We strive always to make our company the best place for our employees to grow, learn, and advance. And we’re proud to partner with many of the premiere companies and brands in the world on our projects.

We strive continually to innovate and be a market-leader. We risk our family’s capital on every project we undertake.

Our projects must enhance the communities they are in, through job growth, new economic activity, new taxes, and new philanthropy by us.

We are long-term investors

We are long-term investors

We’re a multi-generational, family-owned business. We operate truly for the long run.

We are passionate about ethical behavior

We are passionate about ethical behavior

Paul Cordish, our prior Chairman, put it best: “Play hard, but always play by the rules.”